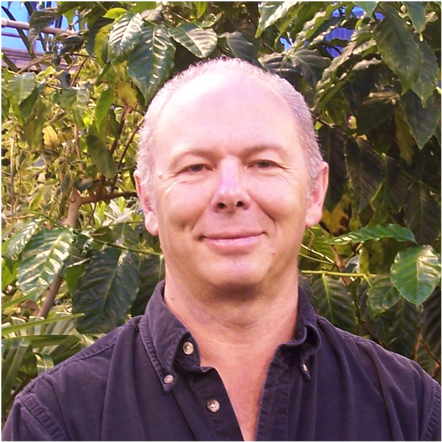 Dr. Michael Skinner is a professor in the School of Biological Sciences at Washington State University.  He did his B.S. in chemistry at Reed College in Portland Oregon, his Ph.D, in biochemistry at Washington State University and his Postdoctoral Fellowship at the C.H. Best Institute at the University of Toronto.  He has been on the faculty of Vanderbilt University and the University of California at San Francisco.  Dr. Skinner’s research is focused on the investigation of gonadal growth and differentiation, with emphasis in the area of reproductive biology. His current research has demonstrated the ability of environmental toxicants to promote the epigenetic transgenerational inheritance of disease phenotypes due to abnormal germ line epigenetic programming in gonadal development.  Dr. Skinner has over 300 peer reviewed publications and has given over 280  invited symposia, plenary lectures and university seminars.

Dr. Skinner established and was the Director of the Washington State University and University of Idaho Center for Reproductive Biology (CRB) since its inception in 1996.  The CRB has over 90 faculty and is one of the largest reproductive sciences research Centers in the world.  Dr. Skinner also established and was the Director of the Center for Integrated Biotechnology (CIB).  The CIB was established in 2002 and has over 170 active research faculty members.

In 2008 he stepped down at Director of the Centers to focus his efforts on his research.  His research has been highlighted in BBC,PBS and Smithsonian documentaries and selected as one of the top 100 discoveries in 2005 and 2007 by Discover.   In 2013 he received the American Ingenuity Award from the Smithsonian. Dr. Skinner has served  on numerous journal editorial boards and as an officer for several scientific societies.  In addition, Dr Skinner has been actively involved with the start-up of several biotechnology companies.